From Wikipedia, the free encyclopedia
Feast of the Immaculate Conception 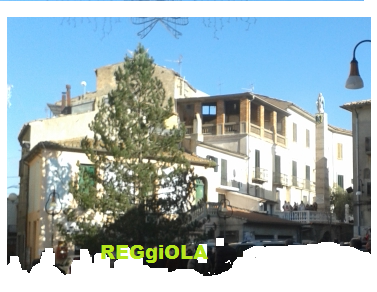 By Pontifical designation and decree, it is the patronal feast day of Argentina, Brazil, Korea, Nicaragua, Paraguay, Philippines, Spain, the United States and Uruguay. By royal decree, it is also designated by as the Patroness of Portugal. It is celebrated by the Roman Catholic Church as well as a few other closely related Christian churches.

On this day since 1854, the Holy See through the Sacred Congregation of Rites grants the Spanish crown the expressed privilege of permitting blue vestments for their present and former territories.[1] Since 1953, the Pope as Bishop of Rome visits the Column of the Immaculate Conception in Piazza di Spagna to offer expiatory prayers commemorating the solemn event.